With the criminal conviction of former Vanderbilt RN RaDonda Vaught fresh in our minds, there is another medical professional trial case in the news right now—but this one had a very different outcome.

Former Ohio doctor William Husel was found not guilty after a 7-week deliberation by a jury for 14 counts of attempted murder in patients under his care at the Mount Carmel hospital, where he worked from 2013-2018.

Originally, Husel was investigated for a total of 35 patient deaths that occurred under his care. He turned himself in June 2019 after being charged for 25 of those deaths. Wrongful death lawsuits were filed by some of the family members of the patients who died and a homicide investigation was started against Husel for 14 of the “strongest cases,” according to USA Today. All 14 of the patients in those cases died within 30 minutes of Husel’s orders for fentanyl doses that ranged from 50 to 2,000 mcg being administered.

Essentially, the case boiled down to Husel being accused of killing patients with the excessive doses, while his defense argued that he was providing “comfort care” and that the patients died from their medical conditions, not the medications.

The case has divided many medical professionals and laypeople alike, with conflicting beliefs and opinions about comfort care at the end of life, nurses’ role in administering such excessive doses, and ultimately, his verdict of being found not guilty in the wake of Vaught’s very different outcome. 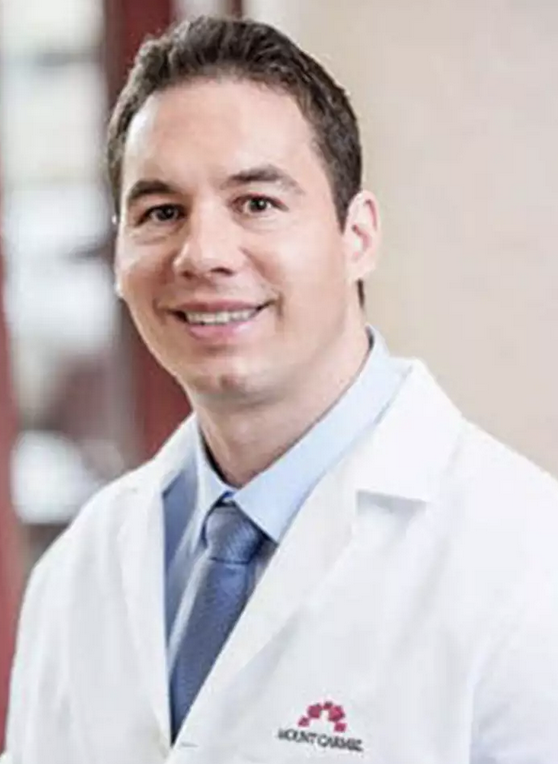 Of course, because no doctor would ever give their own medications, all of the large doses Husel was ordering—to the tune of 1,000 to 2,000 mcg of fentanyl—were administered by nurses. Some of those nurses testified in court about the orders, explaining why they did or didn’t question the orders.

"So, I was aware of similar situations and similar doses. It was a lot of medication. It was the most medication that I had given of those classes, but my perception of Dr. Husel is that he is very...very regular in the sense he would do the same processes,” said Wesley Black, an ICU nurse who administered a dose ordered by Husel. “He would kind of approve these processes and do them the same way every time and maybe change small things based on the patient.”

The prosecution called a total of 53 witnesses against Husel, with one expert comparing that the amount of fentanyl given was enough to “kill an elephant.” On the other side, the defense called in a single expert, an anesthesiologist from Georgia who testified that all of Husel’s patients died from their medical conditions, not from the medication doses given.

Additionally, part of the defense’s case was that Mount Carmel had no legal cap on medications like fentanyl that could be administered in the ICU setting with an extubation, along with the hospital's process that allowed for physician override of the normal pharmacy process to question a med order. The hospital has since changed their policies.

Had Husel been convicted of even 1 of the 14 murder charges against him, he would have been subject to a sentencing of life in prison.

What It Means for the Medical Community

The case has been framed as one that shines a spotlight on the future of comfort care—and what that actually means.

"This was a scary trial for me and for all of us involved because we knew what was at stake. It was the future of comfort care. And the future of many healthcare professionals to put their lives at risk for us, daily and over the last two years if there's anything we've seen it's that," Husel’s defense attorney Jose Baez told ABC6.

"This was the only verdict that justice could have given," Baez added. "This verdict speaks to not only William but all those doctors and nurses out there who are attempting their best to give comfort care in a very difficult situation. They don’t need to be looking over their shoulder wondering if they’re ever going to get charged with a crime."

But what’s not being shown as publicly in the news is that both nurses and pharmacists were also named in wrongful death suits as a result of Husel’s orders. Because as all nurses know, if a doctor orders a wrong medication and we give it, that liability does rest on our shoulders as well.

For instance, in Husel’s case, the Mount Carmel hospital he worked at put a total of 23 nurses and pharmacists on leave pending investigation into the wrongful death lawsuits. Additionally, nurses were named in three other lawsuits filed surrounding the death of three specific patients. So far, according to USA Today, none of the nurses have been criminally charged, but the 23 nurses and pharmacists were fired and some were referred to their state licensing boards for possible further disciplinary action.

USA Today also reported that the hospital has issued over $16.7 million in settlements to the families of at least 17 patients who passed away, with more lawsuits pending. Additionally, while his criminal murder charges have been dropped, Husel still faces at least 10 active civil lawsuits from family members of the deceased patients.

What People Are Saying

News of Husel’s verdict revealed very mixed reactions on social media. Some commenters praised awareness about the necessity for comfort care, others questioned the dosages involved, and still, others pointed out how no one is discussing how the nurses’ lives in these cases have been affected.

What do you think? Were Husel’s actions part of legitimate comfort care measures at the end of life? Or did he go too far?