People Are Freaking Out Over 'Racist' Theories In Nursing Textbook.

A nursing textbook singling out Arabs/Muslims, Asians, Blacks, Jews, Hispanics and Native-Americans in a section about pain response has the internet in an uproar.

Many are calling statements published in the book, Nursing: A Concept-Based Approach to Learning, racist, anti-semitic and culturally-insensitive - reinforcing ridiculous stereotypes. 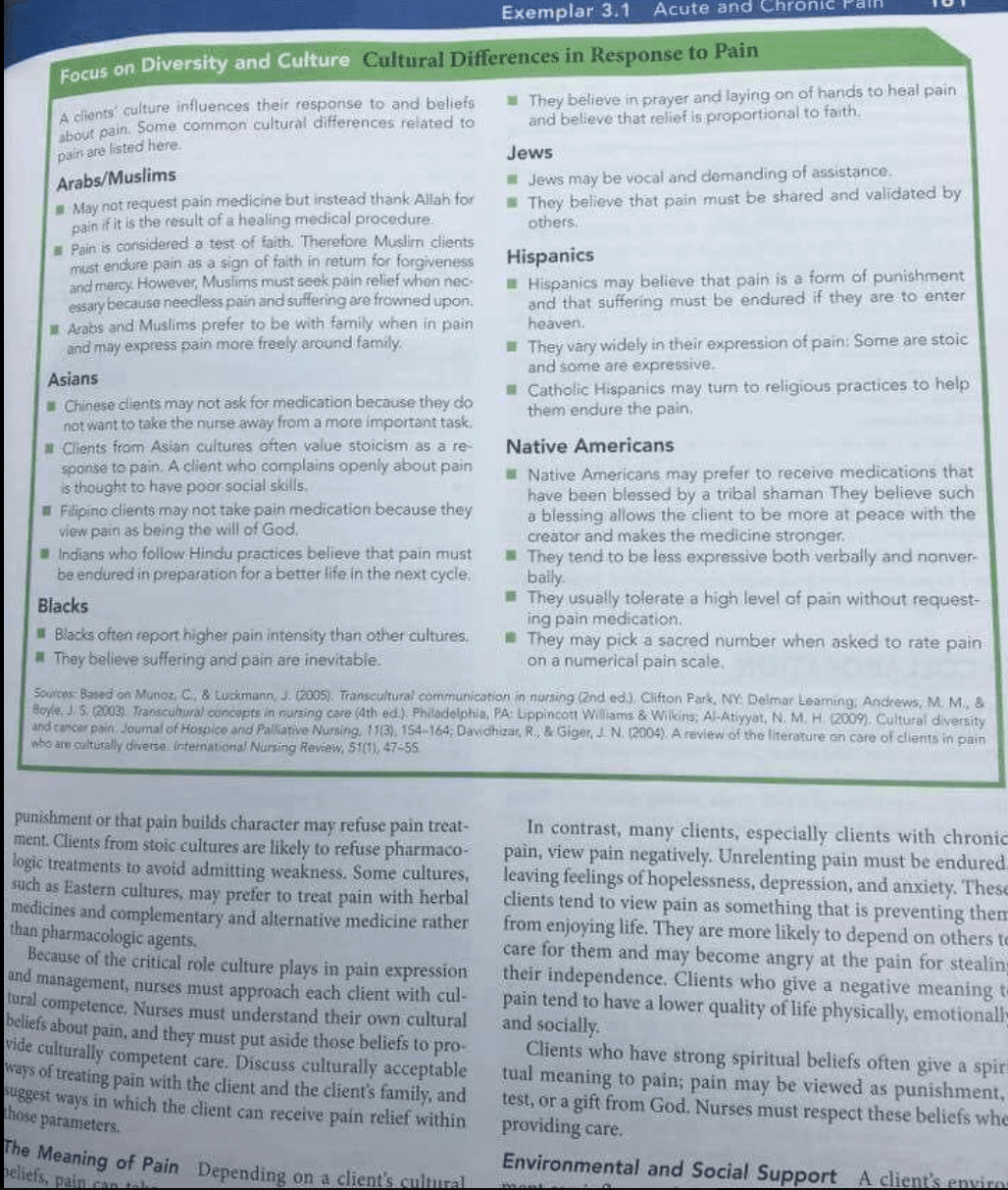 The page starts out as what seems like a well-intentioned attempt to teach compassion by stating, “nurses must approach each client with cultural competence.” What follows is a list of racial, ethnic and religious subcategories detailing responses to pain.

Many have called the list problematic and even dangerous:

While some may agree that culture and religion do play a role in how patients respond to acute and chronic pain, Onyx Moore, who originally posted a photo of the text on Facebook, says,

“This is an excellent example of how not to be even remotely culturally sensitive. These assumptions are not evidence-based, they encourage nurses to ignore what a patient is actually saying.”

Moore continued the post by saying, “This chart lumps together various groups whose belief systems vary widely. Native Americans are not a monolithic group, so you can’t make a generic list of what is culturally sensitive to them. Asia is a huge country and the chart completely glosses over that while leaving out countless groups in an attempt to convey the message quickly,” She closed the statement, “If you want to be culturally sensitive, then you need to actually LEARN about other cultures. If a patient tells you their pain level, believe them- because they are the expert on their body. As a medical professional, your job is to provide medical care, the patient’s job is to convey their symptoms; when in doubt err on the side of better treatment, not disbelief.” 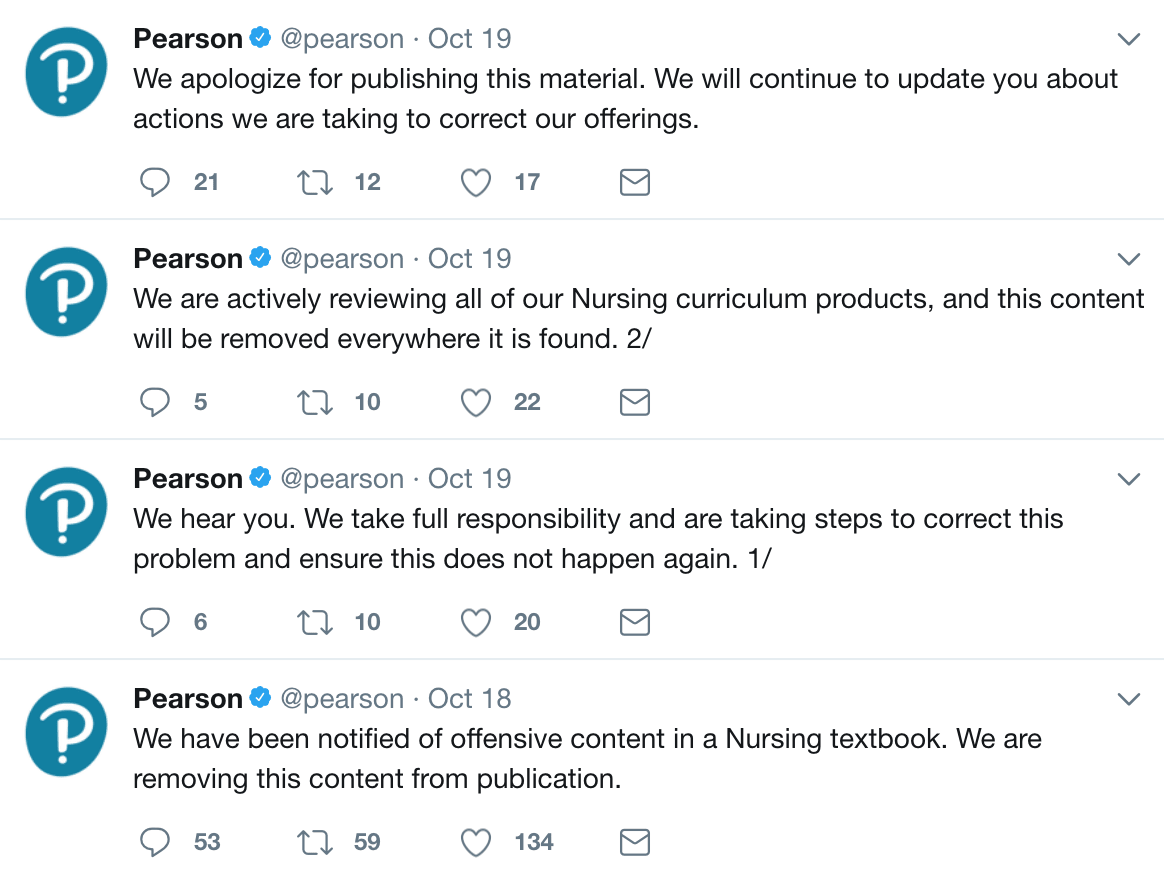 According to the description, the book was developed through a collaboration with nurse educators across the country. The text, published in 2014, is available on Amazon for $234.98 - where the uproar continued with a slew of negative reviews. 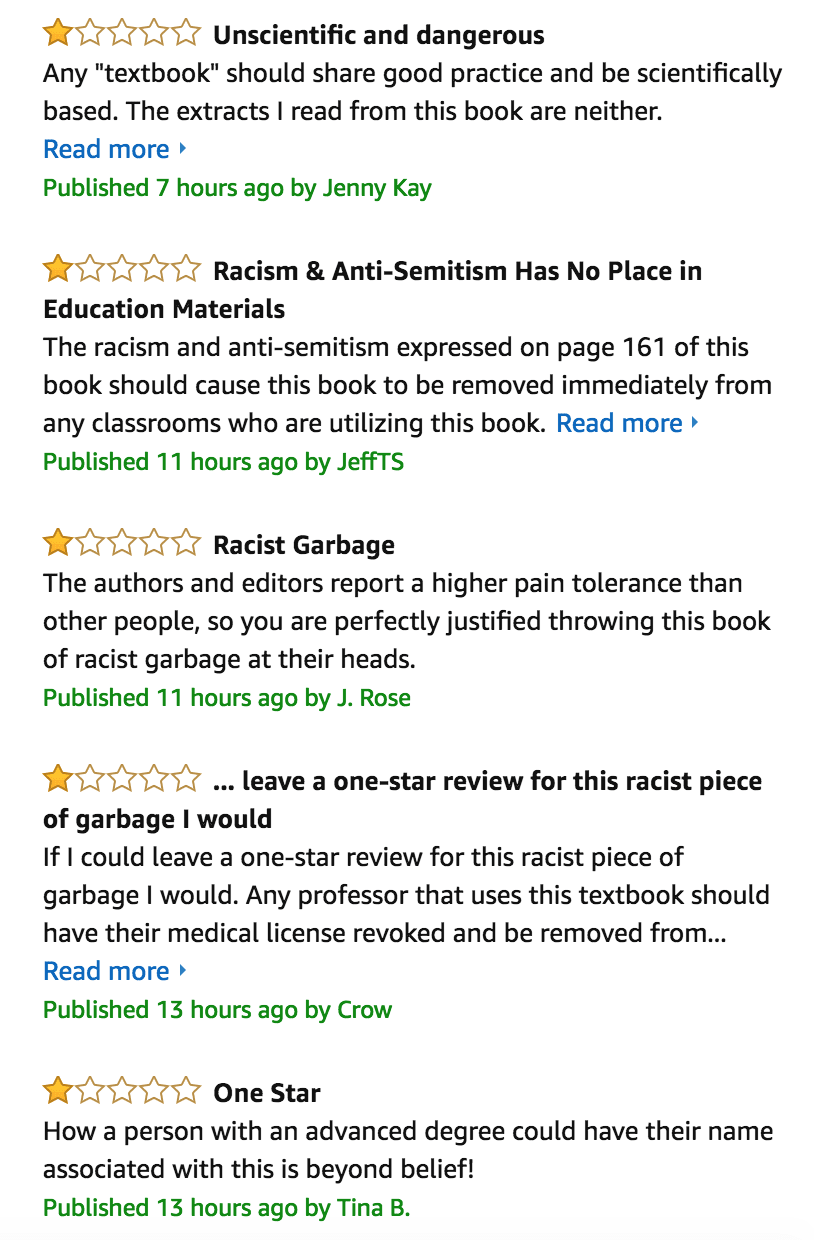 “I’m absolutely horrified by the racism and outright lies in the “Focus on Diversity- Cultural Differences in Response to Pain” section. This is unacceptable. You have printed all these generalizations and assumptions as though they are facts. They are not- they are offensive and racist.” reads one review.

“I am shocked & dismayed to see a page from inside this book that is extremely racist, anti-semitic, & not even factually accurate. It is attached. This book should cease to be printed. The fact that this is taught in schools makes me quite literally sick.” said another reviewer.

Pearson, the largest publisher of educational textbooks, heard the criticism loud and clear - they have issued an apology and removed the offensive pages. 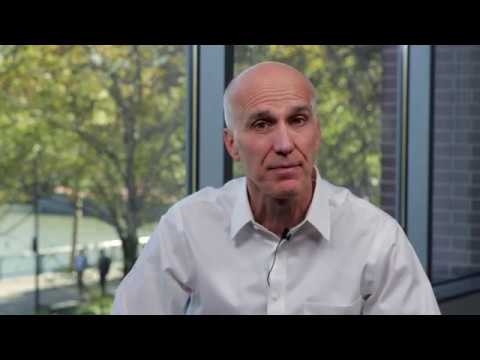 “While differences in cultural attitudes towards pain are an important topic in medical programs, we presented this information in an inappropriate manner. We apologize for the offense this has caused and we have removed the material in question from current versions of the book, electronic versions of the book and future editions of this text.”

“In addition, we now are actively reviewing all of our nursing curriculum products to identify and remove any remaining instances of this inappropriate content that might appear in other titles.” 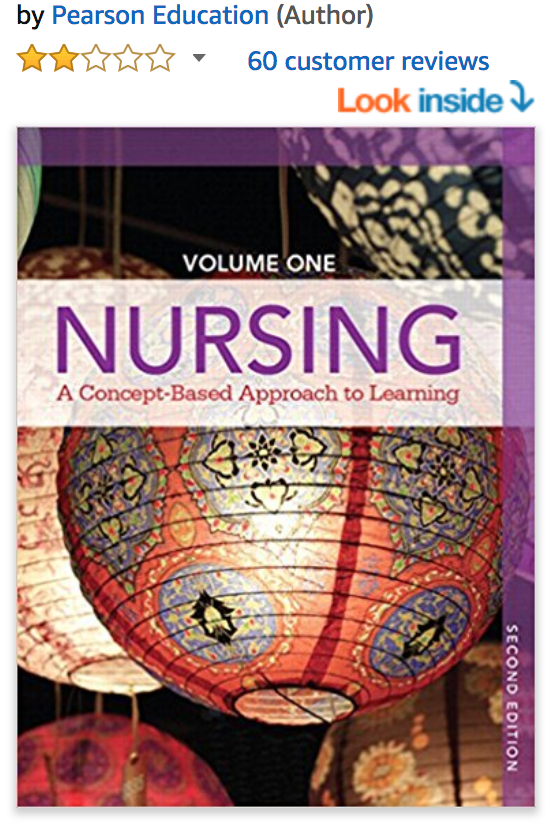