Get the latest news for nurses
NEWS
August 2, 2022

Damian Dymka, 29, a long-term care nurse, was struck and killed by an off-duty Newark police officer on the Garden State Parkway on Halloween 2021. The driver, Louis Santiago was drunk, speeding, and using his cell phone while driving according to police reports. Santiago drifted onto the shoulder of the busy highway hitting Dymka, who was walking home from a Halloween party.

What comes next is even more horrific.

Over the course of the next two hours, Santiago placed Dymka’s body in the back seat of his Honda Accord, returned home, and then went back to the crash site several times. It was only then that 911 was called and Dymka was pronounced dead over 2.5 hours after the initial impact. 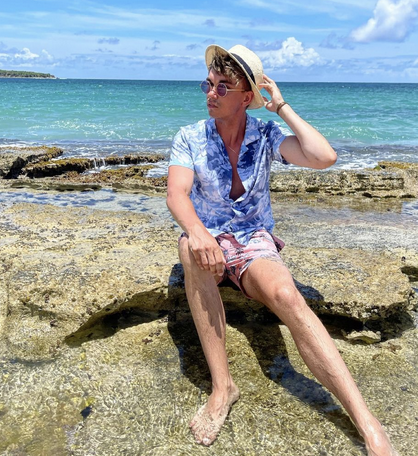 Originally from Poland, Dymka grew up in Garfield, New Jersey, and attended Bergen Community College. After his death, friends and family were confused and couldn’t understand why the police officer didn’t call for help. Could Dymka have been saved?According to a spokeswoman for the Essex County Prosecutor’s Office, the cause of death was blunt force trauma.

“If things were going crazy, I remember just being able to hug Damian and feeling like it’s going to be OK,” said Jess Valdanero, a longtime friend. “He wouldn’t let go until he felt like you were OK.”

Dymka worked as a nurse at Preakness Healthcare Center in Wayne, a  county-run facility in northern New Jersey but he was preparing for his next great adventure.  On November 1st,

Dymka was set to being online classes to earn his BSN. He was preparing to become a travel nurse, alongside his partner Rosemberg Ochoa.

“We wanted a great way to travel the country,” said his partner, Rosemberg Ochoa. “Hike national parks. Just roam around.”

Santiago was in the car with his cousin Alberto Guzman at the time of the crash who helped him get Dymka into the back of the car. He only returned back to the crash site with the body because his mother, Annette told him, “Put that body back where you hit it” according to prosecutors. 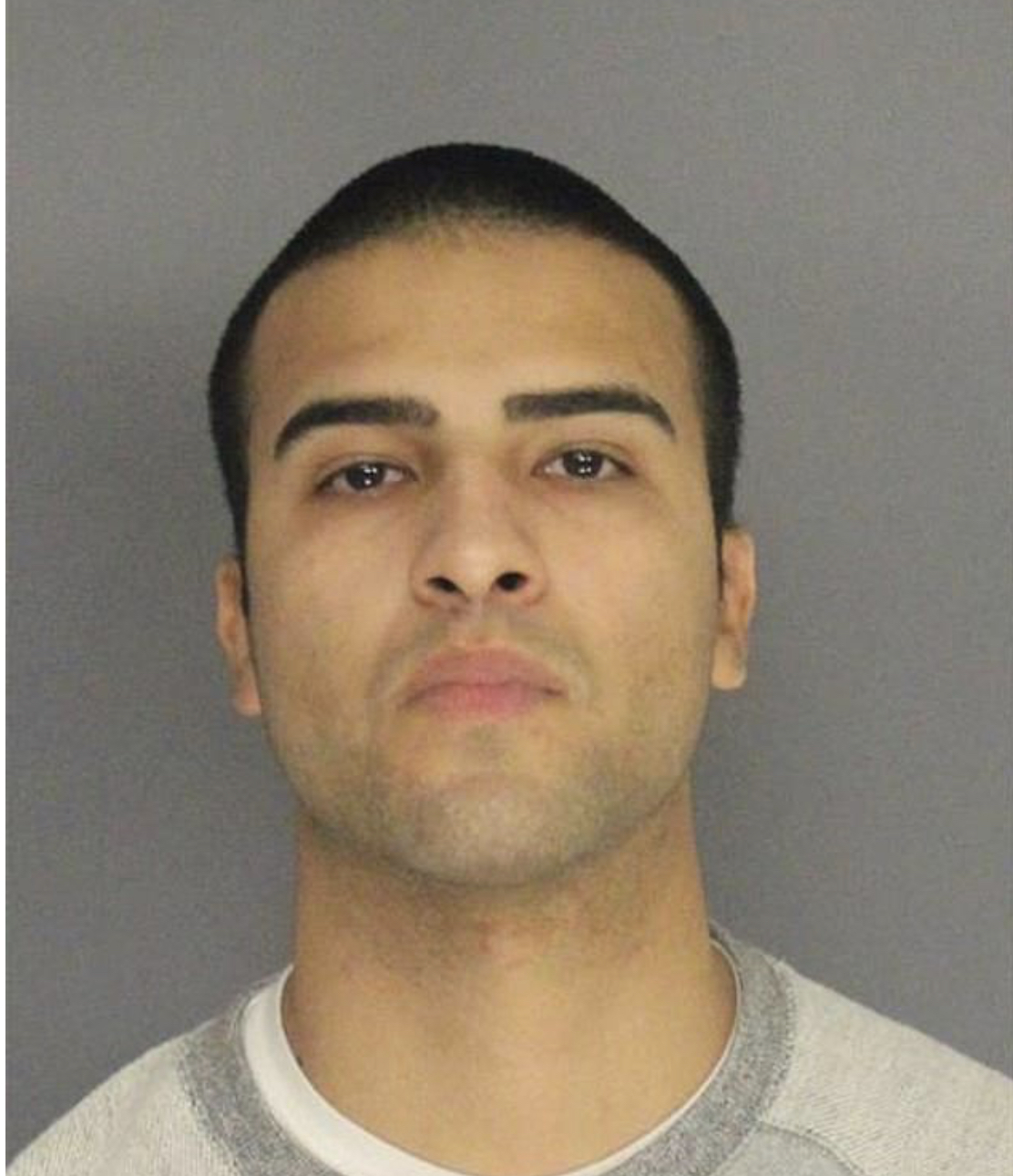 Santiago, his mother, and his cousin were all charged with the crime. Santiago, a police officer since 2019 in his father’s department, was charged with 12 felony counts including reckless vehicular homicide and endangering an injured victim while Guzman and

Santiago’s mother was charged with tampering with evidence and related offenses. A grand jury elected not to indicate Annette; however, Santiago’s father, Newark Police Lt. Luis Santiago, a cop since 1993,  was indicted with hindering prosecution, conspiracy to hinder prosecution, and official misconduct. 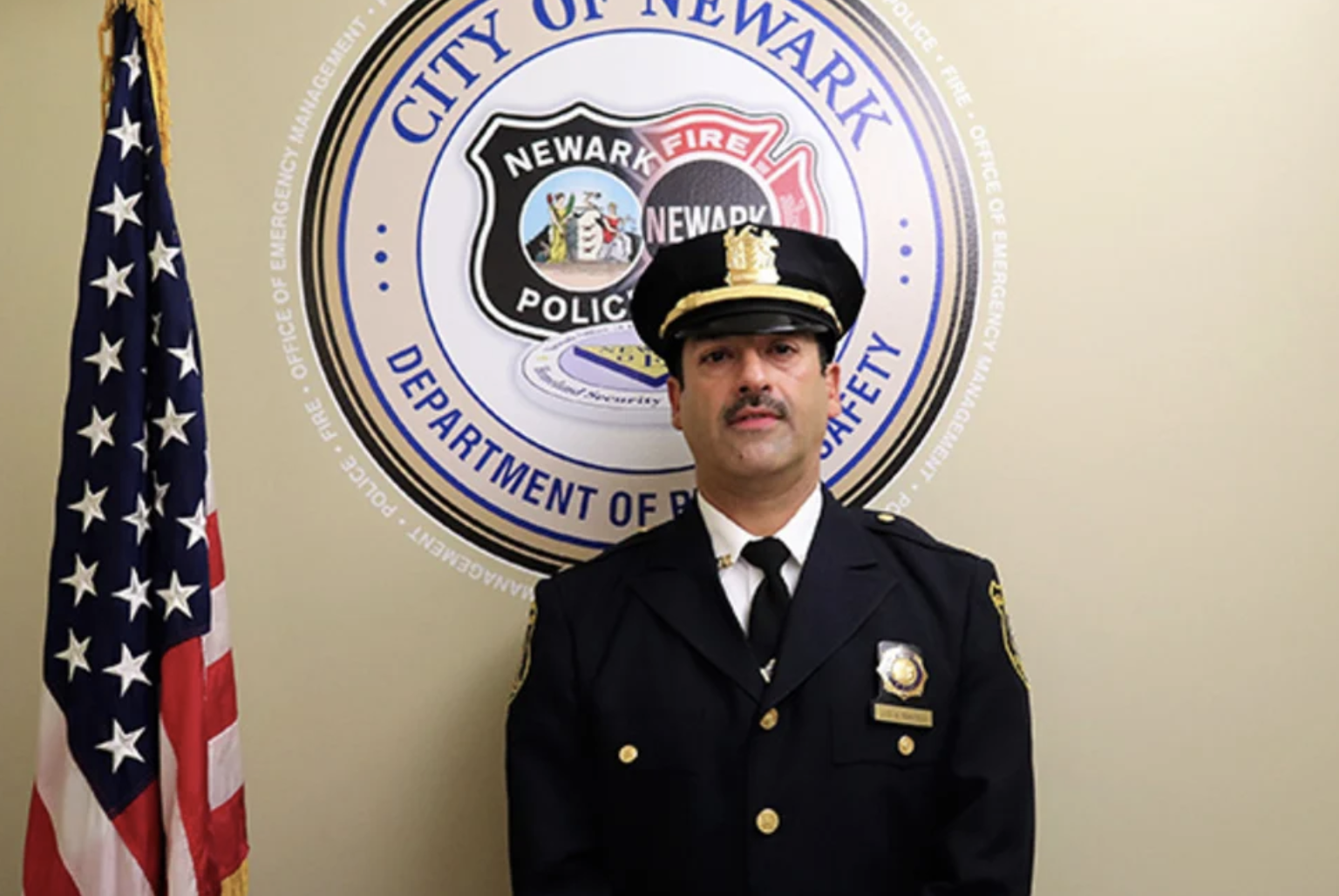 According to the police affidavit, the elder Santiago called 911; however, it was unclear when exactly he called. It was noted that his son got upset with him calling the police and a conversation regarding changing clothes transpired.

“My f------ shirt has blood on it,” Santiago said, according to the police affidavit. His mother was reported to give him a towel to wipe off the victims's blood.

Santiago returned to the scene of the accident and was met by state troopers. According to reports, he appeared intoxicated and smelled of alcohol. He was taken for blood testing. Santiago described what happened and admitted to hitting the victim with his car, police said in the affidavit filed in Bloomfield Municipal Court. Dymka’s body was still in the backseat of the Accord throughout the initial interview.

Prosecutors claim that Santiago deleted text messages and calls from his phone before turning the phone over to state police. 'This was a horrible, horrible accident,' Toscano told NewJersey.com. 'But our client did not see him. He thought at first that he hit a deer or an animal. Then when he realized it was a man, he tried to get him help.'

Despite admitting to hitting the victim, appearing drunk, and moving the body - Santiago was not arrested at the scene. He was arrested over three weeks later.