Nurse and WWE Diva Host Self Defense Class For Nurses

Georgina Villarreal, RN-MSN, or “Nurse Georgie” as she is known on her Instagram, from Huntington Beach, CA, is on a mission to empower nurses and busy women in every facet of their lives. And her newest venture? Teaching nurses how to protect themselves through self-defense.

Nurse.org spoke to Georgie to find out more about her different business ventures, what she believes all nurses should know, and how nurses can protect themselves when working with patients.

“She Can Be Both”

Georgie—who has been a nurse for around seven years–has worked in many different areas, from medical-surgical oncology, telemetry, ortho, and, for the past two years, on a COVID floor. But she explains that despite her love for working as a floor nurse, she’s also been struck with an entrepreneurial spirit for as long as she can remember.

So, shortly after working as a nurse, she launched her first business, an e-commerce platform that sold nurse merchandise. From there, she branched into fitness apparel and jewelry and now runs a successful Instagram account called “She Can Be Both,” celebrating women who have multiple careers as she does.

“That was inspired by the fact that a lot of women in healthcare–and nursing specifically—have two roles,” she explains. “They're a nurse and maybe they do modeling on the side or they're a nurse and they're a real estate agent, or a nurse and an entrepreneur and a mom and they have their own business.” 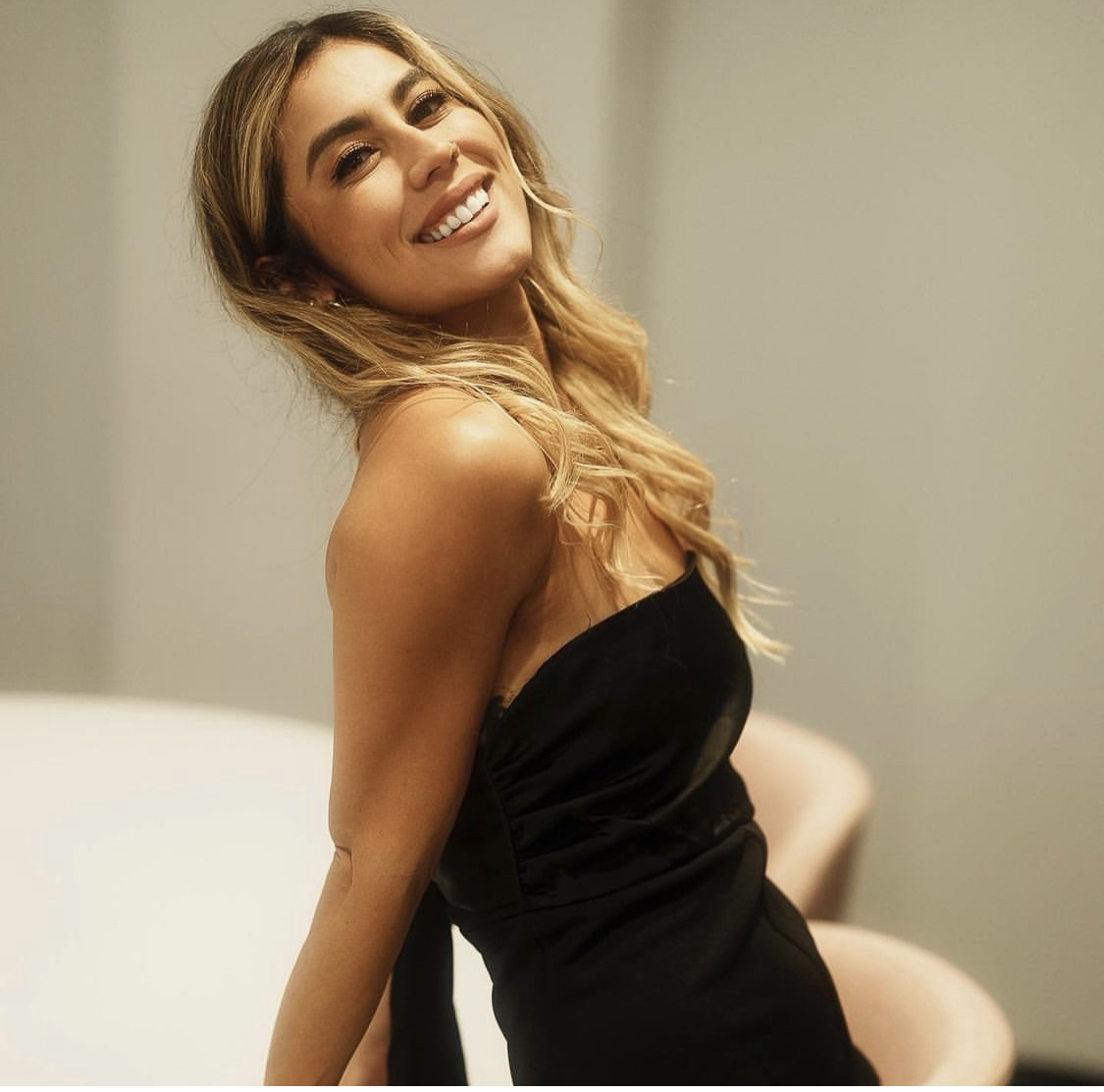 And speaking of female entrepreneurs who wear many hats, let’s turn to Eve Torres Gracie, a three-time WWE champion, co-creator of @WomenEmpoweredGJJ, a martial arts school, a jiu-jitsu enthusiast, and a mom of two. 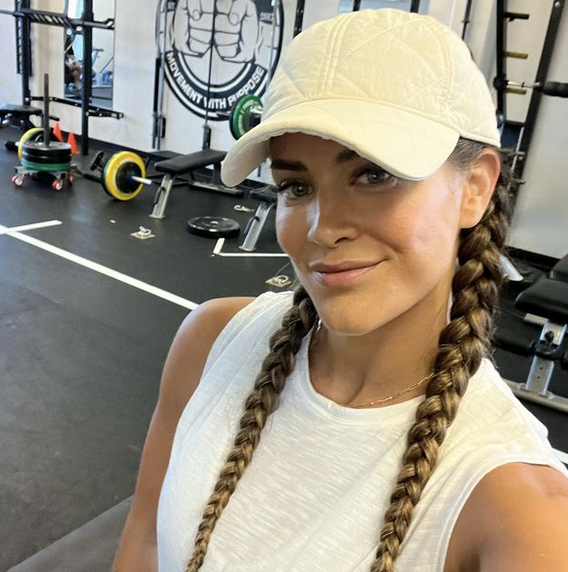 Georgie admits that she is a huge fan of WWE, so when Gracie reached out to her on Instagram about hosting a self-defense seminar for healthcare professionals, she “fan-girled” pretty hard. “She reached out to me looking for a nurse voice to help her organize this event,” Georgie explains. The two partnered together to host a completely free, in-person workshop seminar on June 12 at Gracie’s headquarters, @GracieUniversityHQ, in Torrance, California.

The event, Georgie says, was a huge success, with over 350 healthcare professionals—most of them nurses—signing up. The seminar focused on how healthcare professionals can use Brazilian jiu-jitsu to defend themselves in various situations, such as when walking to the car, or while working with a patient in the hospital. She explains that they even went over very specific nurse-centric scenarios, such as if you're wearing a stethoscope around your neck and a patient tries to choke you, or what to do if a patient jumps on top of you or pins you to the wall.

“It was a very empowering seminar that we did,” Georgie adds.

Why Should Nurses Learn Self-Defense?

Georgie explains that the reason she believes this event was so important for nurses is that nurses are especially vulnerable to abuse on the job. 1 in 4 nurses is assaulted at work and violence directed toward nurses in the workplace has steadily been on the rise, especially through the pandemic.

“Out of everyone in the hospital, I think nurses have the highest abuse rate,” says Georgie, adding that it’s because nurses are the ones who are in contact with the patients the most. “We're at, obviously, the highest risk and probability of something happening and workplace violence can be both verbal abuse and physical.”

Georgie and Gracie posted several educational reels before the event with statistics and information about healthcare and workplace violence, and she notes that seeing the statistics head-on was shocking. “They’re pretty bad,” she says. And unfortunately, verbal abuse doesn’t just come from patients: sometimes, it’s from your co-workers too, something Georgie has personally experienced.

Unfortunately, Georgie also shares that she has been the victim of physical workplace violence as a nurse too on more than one occasion. One situation involved a patient with mental health issues who threatened her, but security refused to get involved initially—it wasn’t until the patient ended up throwing her shoe at a doctor who was also involved in her care that security sprang into action. After security pinned the patient, Georgie was able to administer medication to help calm her down.

“That was one of the craziest things that ever happened to me, especially with it escalating so quickly–one minute she was fine, and then the next minute she's yelling at me, threatening to throw me against the wall, and then the doctor comes and they're trying to help and then the doctor gets hurt. And then I'm like giving her shot in the butt on the floor,” she recounts. “But I have cried many times at work just being scared.”

Georgie believes that more hospitals and healthcare facilities should have physical defense training programs in place for their employees because merely learning about statistics or hearing about hypothetical situations won’t cut it. “They need to implement some kind of physical training just like they do with everything else like care,” she points out.

While the healthcare professional seminar was a pilot program, Georgie says she hopes there will be more in the future. And in the meantime, anyone interested in learning more about self-defense can follow Women Empowered and Gracie University for information about the monthly seminars they host. Now that she has gone through the training herself, Georgie is a big advocate of nurses seeking out some way to get themselves trained with hands-on experience.

“You don't know what you don't know,” she says. “It's just really empowering—I feel safe. Like when I walk to the garage, I know how to protect myself. If there was a case where I was pinned to a wall or I was thrown on the floor, I would be able to put someone in a chokehold and I wouldn't just be able to protect myself, I would be able to protect another person too because I know basic jujitsu moves. And so I think that's really empowering for me and the people that I'm around to know that I can take care of myself.”

“And you know, that makes me feel more confident as like a woman too.”