In June 2021, India Walton beat Buffalo Mayor Bryon Brown in a Democratic primary election that made headlines across the country. Brown was a four-term mayor who had become complacent in his role while Walton was a local nurse raising a family that wanted to make a difference in her hometown. Historically speaking, the winner of the Democratic primary election would win the Mayoral race.

Walton didn’t have the easiest upbringing after giving birth to her first child at 14, living in a group home for young mothers, and then giving birth to her twins at the age of 19. Despite her hardships, she earned a GED and later graduated from SUNY Erie with a nursing degree. Determined to make a difference, she has been fighting for change since she was a young girl.

The race to become Mayor was not an easy one despite multiple endorsements from some of the top Democratic politicians in the country. The Democratic community embraced her, her values, and her ambitions. During the course of her campaign, Walton was endorsed by Senate Majority Leader Chuck Schumer, Senator Kirsten Gillibrand, and New York City public advocate Jumaane Williams, and supported by Senator Bernie Sanders, Senator Elizabeth Warren, and Representative Alexandria Ocasio-Cortez. She was also endorsed by the Erie County Democratic Committee.

Brown made the battle difficult. He refused to debate her despite multiple attempts and raised significantly more money through political campaigns. Brown didn’t acknowledge Walton as a Democrat. Walton refuted this claim stating, "I won the Democratic primary. Secondly, I am a self-avowed democratic socialist. The first word in that is 'Democrat.'" She is a member of the Democratic Socialists of America. 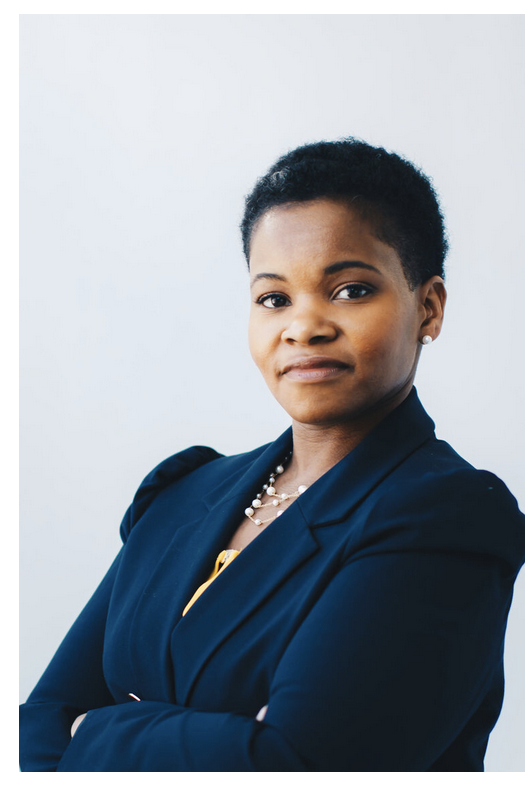 Unfortunately, after losing the primary election Brown launched a massive write-in campaign backed by Republicans and more conservative Democrats in the city. Brown painted Walton as a radical which in turn gained the support of Republicans.

Days after the election, Walton revealed to the press that “she was unlikely to win”. While not conceding, Walton called the defeat upsetting and “support(ed) the DNC revoking Byron Brown's post; I believe it would set a dangerous precedent not to.”

Larry Cohen, chair of the Bernie Sanders-aligned group Our Revolution, said a very profound statement after the election, “When you pull a stunt like this, somebody wins a primary, a working-class woman, and you go to every rich donor in both parties to fund a write-in campaign … it’s a disgrace.” 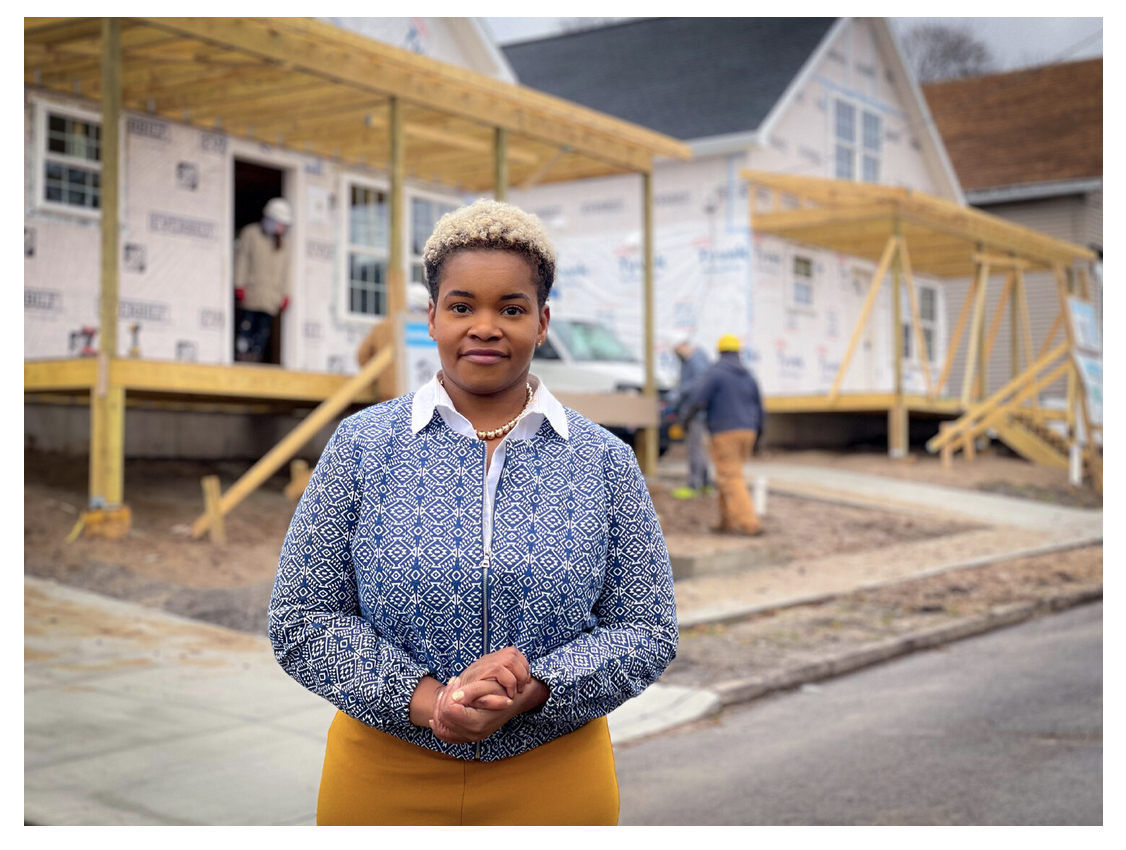 Walton sat down with Nurse.Org after the election to discuss how becoming a nurse, working alongside the disenfranchised in the community, raising children at a young age, why she decided to run for office, and what’s next.

Was working in the NICU your first and only choice after graduating from nursing school? What inspired you specifically?

When I was 19 years old, I gave birth to twins at just 24 weeks gestation. The months I spent sitting by them in the Neonatal Intensive Care Unit (NICU) praying that they would survive was some of the most painful of my life, all the more because of the disregard our for-profit healthcare system shows all patients, but particularly Black women. When I made sure the charge nurse was aware of my displeasure, she told me that if I didn’t like how I was being treated, I should become a nurse. So that’s exactly what I did. As a matter of fact, I began my nursing career in that very same NICU.

How do you feel your skills as a nurse will help you on your political journey?

Through nursing care planning, I was trained to identify problems, plan solutions, implement them, and evaluate. That last piece is a lot of what’s missing from our politics. That is, we do the same things again and again, and it’s not helpful if we don’t evaluate the impact, especially in our most vulnerable communities.

Despite losing the mayoral race, you still garnered a lot of support and publicity about the changes that need to occur. Do you feel like you still made an impact in Buffalo?

Our campaign made a huge impact in Buffalo. Not only were we able to equip dozens-if-not-hundreds of first-time political volunteers with the skills needed to do high-level political outreach, but we were introduced to Buffalo to transformative ideas like Community Land Trusts, survivor-centered restorative justice, and the proven violence reduction model of LIFE Camp. Perhaps most importantly, we taught every sitting elected official that, unless they step up and meet the needs of their constituents, they are at very real risk of being primaried out of their offices. These three achievements will continue to yield benefits for years to come.

Do you still practice nursing and if so in what capacity?

Only insofar as I apply the skills and methods that made me a good nurse to other endeavors in my life: compassion, care, planning, implementation, evaluation, and revision.

What do you feel are some of the major issues affecting nurses today?

Workplace violence is out of control. Nurses aren’t well protected on the job, and that’s not isolated to certain specialties. In high-stress life-or-death environments like hospitals, tense situations can rapidly escalate, so we need to invest in trained medical social workers to defuse potentially explosive situations by connecting people to services and helping patients and their families navigate an all-too-complicated healthcare system. We also need guaranteed safe nurse-to-patient ratios. When nurses are stretched to their limits by overwhelming patient loads, wait times grow longer and stress levels increase, giving rise to dangerous conditions for patients, their loved ones, and hospital staff.

Some often say that school nursing isn’t “real nursing” because it’s not the traditional hospital setting - how would you respond?

Has the person who says that ever been responsible for 350 people? The fact is, during a school day, anything can go wrong. I was in charge of caring for asthmatics, highly allergic children, people with chronic diseases, and more. I remember one teacher who was only comfortable teaching during her pregnancy if I administered her anticoagulant shots! Especially in communities of color and poor districts, school nurses are the first line for children who otherwise may never see a healthcare professional, and should be appreciated as a major part of the community safety net.

Being a nurse and transitioning into politics, especially as a woman, can be frustrating. Overall, do you feel like you were given a fair shot?

One of the main reasons I decided to venture into politics is that low-income Black people like me are never given a fair shot. The system is rigged by the people who are hoarding all the power and wealth so that they can continue to hoard all the power and wealth. So going into the campaign, I already knew that they weren’t going to play fair. They employed all manner of dirty tricks against me, from personal smears to flagrant lies to abject corruption and lawlessness. It feels weird to say that I wasn’t given a fair shot, though, because, again, I never expected any better of them.

The million-dollar question - what’s next for India Walton?

I’m pursuing a Master’s Degree in Urban Planning and Public Health. My mission stays the same, but the specific form it takes will change. 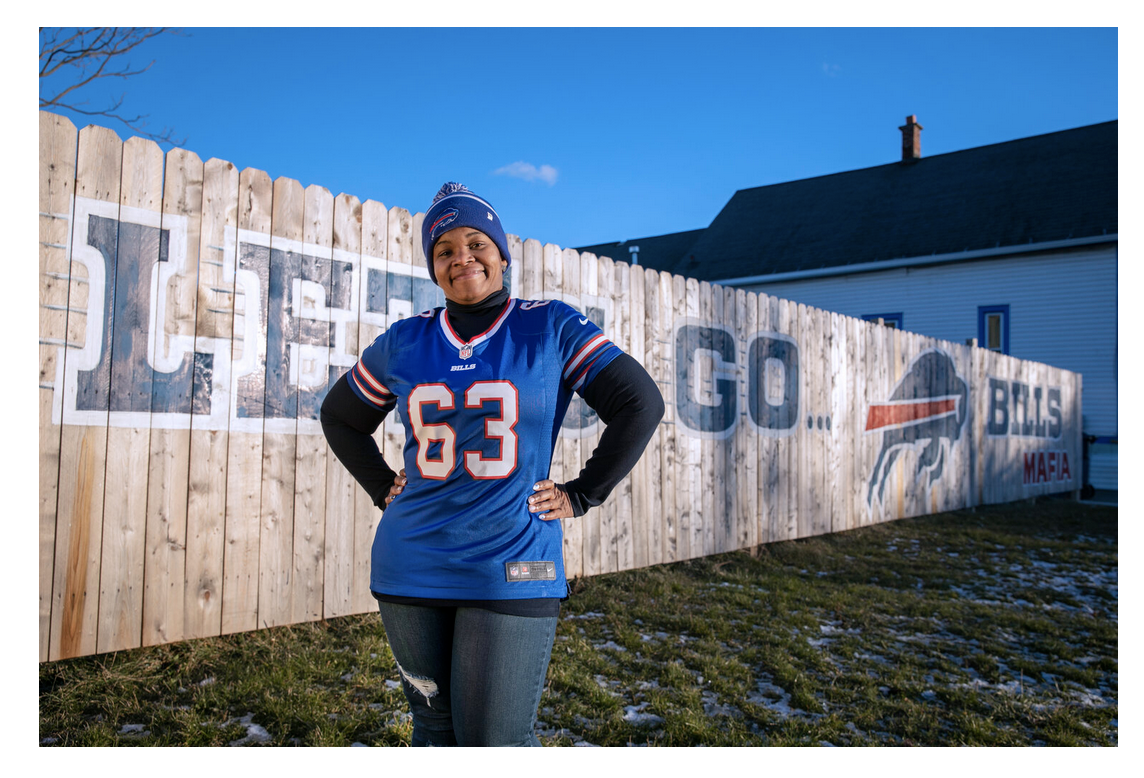 While India Walton didn’t win the mayoral race, she did light a fire in Buffalo. Change is coming and Walton is going to make sure of it.