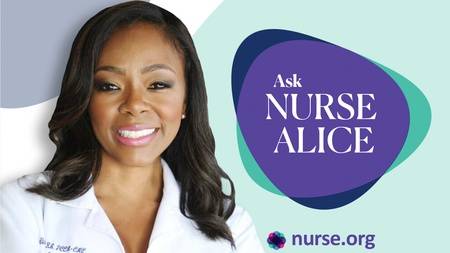 Nurse Salaries 2021: How Much Do Nurses Make?

The union has pledged its support and is asking nurses to organize with them.

The country’s largest union of Registered Nurses, the National Nurses United (NNU), has endorsed Democratic Presidential candidate Bernie Sanders, citing both support for his policies and its desire to stop what they dubbed the “disastrous policies” of the current Trump administration.

This is Why Does NNU’s Endorses Sanders

Back in November 2019, the NNU announced its endorsement of Sanders at an official event, citing their support based on the presidential candidate’s focus issues. For instance, one of the NNU’s primary interests lies in Sanders’ pledge to enact Medicare for All. According to Sanders, the Medicare for All plan would establish a single-payer national health insurance program that would not cost patients receiving health care services, along with no copays or deductibles and an annual cap of $200 on medication costs. 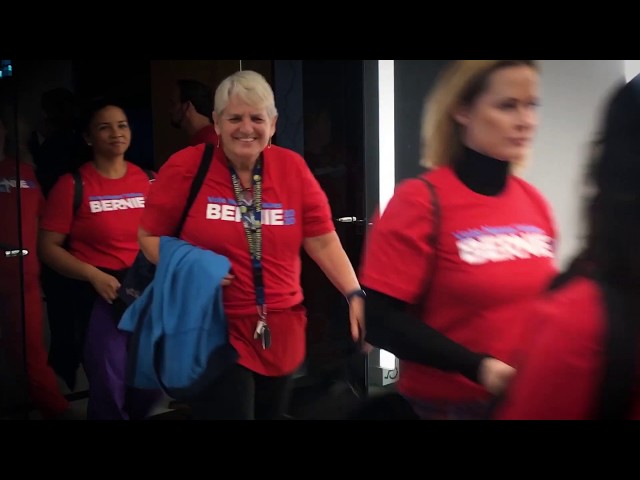 “We are so proud that together, in 2016, Bernie Sanders and NNU elevated Medicare for All to the national mainstream, where it has advanced to a top 2020 presidential race issue,” said NNU Executive Director Bonnie Castillo, RN, in a press release. “Nurses are beyond tired of watching our patients suffer and die needlessly, simply due to inability to pay, and we know Bernie Sanders is and has been, leading on Medicare for All through his advocacy and Senate legislation.”

The NNU also backs Sanders’ history of pushing for legislation for federal nurse-to-patient staffing ratios, workplace violence protections for nurses, and more support for the Veterans Health Administration. In addition to the policies that directly affect nurses, the NNU has also voiced praise for Sanders’ other plans that include a climate-based Green New Deal, programs for racial and gender justice, immigration reform, and, of course, college for all and canceling student debt.

How Bernie Sanders Could Support Nurses

How Nurses Feel About the NNU’s Decision

The reactions to the NNU’s plea on Facebook for more formal support for Sanders from its members were very mixed.

Some supported the move in a public way--

“We see the tremendous suffering our patients have endured and #Bernie2020 is the only way to begin healing our nation with #Medicare4All!” commented one supporter on Facebook.

“Nurses have always fought alongside their patients and now we will fight to elect #PresidentSanders because he will choose people over profits and fight the greedy health insurance industry! #NotMeUs #Nurses4Bernie.”

Others sided on the side of the Commander-in-Chief, President Trump --

“Nope! This nurse will be supporting our current administration! TRUMP 2020!” wrote another.”

Other nurses voiced discontent over the public support of a nursing organization for any one political candidate.

‘I followed this page to stay up to date with nursing news and education,” voiced one disgruntled Facebook user. “The amount of political content you're posting is nearly as disgusting as Bernie himself. Stop.”

In a campaign called “Vote Nurses’ Values,” the NNU is asking nurses to join their organizing program to help get Bernie elected.

“This endorsement is about more than just advancing one leader; it’s about advancing a grassroots movement for change,” Castillo adds. “It’s about ‘us’ — the nurses, the patients, the families, the communities that Sen. Sanders is dedicated to uplifting.

If you’re interested in becoming part of their grassroots movement of “Nurses for Bernie,” you can sign up here.