Tonight Gabby Windey, 31,  starts her journey to finding love on Season 19 of ABC’s The Bachelorette along with Rachel Recchia.
Windey first found love as one of the final three contestants on Clayton Echard’s season of The Bachelor. Before venturing into reality TV, she worked as an ICU nurse at UCHealth University of Colorado Hospital in Aurora for almost 7 years. She  graduated in 2013 from UC Colorado Springs' Nursing School.

Originally from Illinois, Windey continues to speak fondly of her time as a nurse. “I’ve always loved being a nurse. I’m grateful to have given back," Windey said during an appearance on “Talking It Out,” a Bachelor podcast. In fact, Windey worked in the ICU throughout COVID. 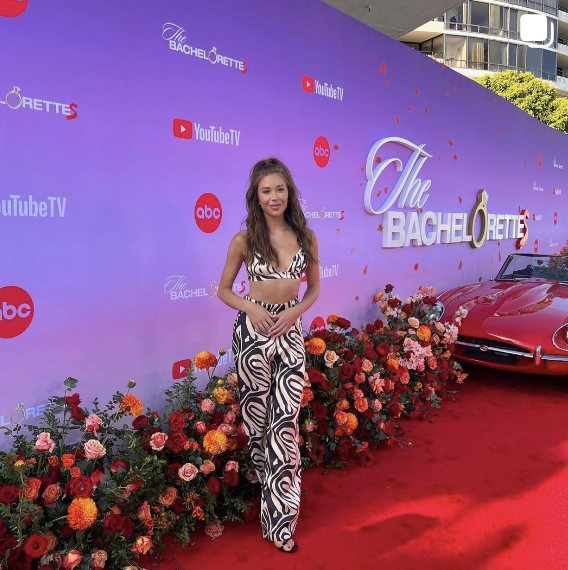 “We’re all leaning on each other, and it really becomes a new normal kind of fast,” she said. “All of health care is ever-changing because we’re always trying to make sure we’re doing things the best way, which comes with evidence-based practice and re-evaluating the way we’re doing things. So we are used to change. But it is hard and, of course, this is different because of the seriousness of it and how many people it’s affecting.”

During an interview with GMA, Gabby spoke about the daily struggles of working in the ICU during COVID. She specifically recalled one patient that she lost and the medical team and nursing staff were able to recognize that death was imminent. Luckily, they were able to call the patient’s family, update them, and give them time to get to the patient’s bedside to be there for her passing.
https://www.youtube.com/watch?v=2FvEELsPuSw

When she wasn’t on the front lines of the pandemic, Gabby was a Denver Broncos Cheerleader. Prior to cheering for the Broncos, she was on the dance squad for the Denver Outlaws lacrosse team. Dancing and cheering was her stress reliever, her passion, and a way to cope with the daily struggles as an ICU nurse.

“With dance. It’s huge. That really helps get my mind off of everything,” Windey said. “When I’m dancing, nothing else matters.”

In April 2021, Windey announced her retirement. She was named the co-winner of the Pop Warner Humanitarian Award for her service on the frontline of the pandemic—making her the first woman and NFL cheerleader to receive the honor, which is usually awarded to NFL players. 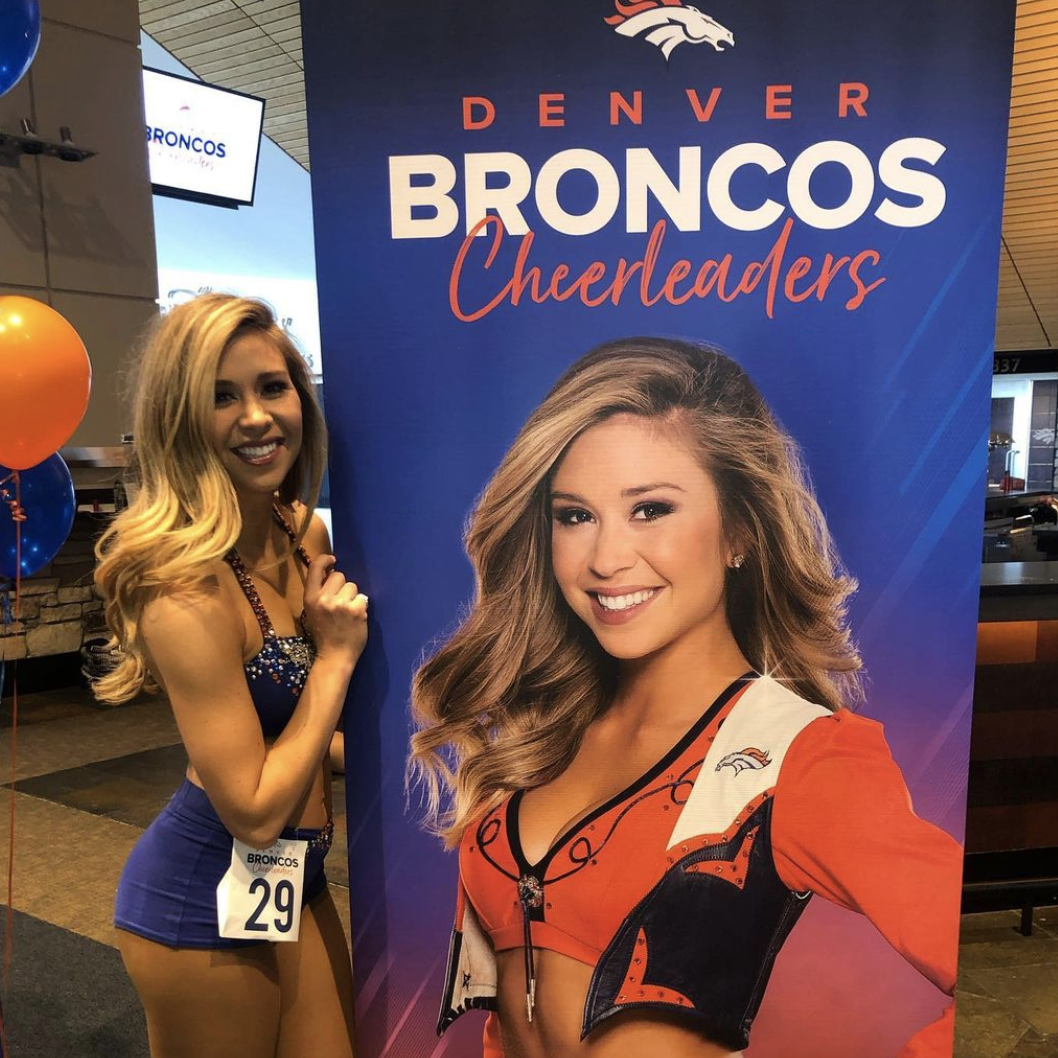 According to her ABC profile, Gabby “is looking for a man with quiet confidence. She doesn't have a physical type but says that if he doesn't have a personality, then it's a hard pass.
Her ideal man will challenge her, communicate his feelings and work hard to equally carry the weight of the relationship. The one nonnegotiable for Gabby? Whatever man captures Gabby's heart must also have room in their life for her four-legged friend because she and her goldendoodle, Leonardo, are a package deal. While Gabby would love to find a man, she isn't the type to lose herself in a relationship. She's hoping to find a man who will love her for the independent woman she is.” 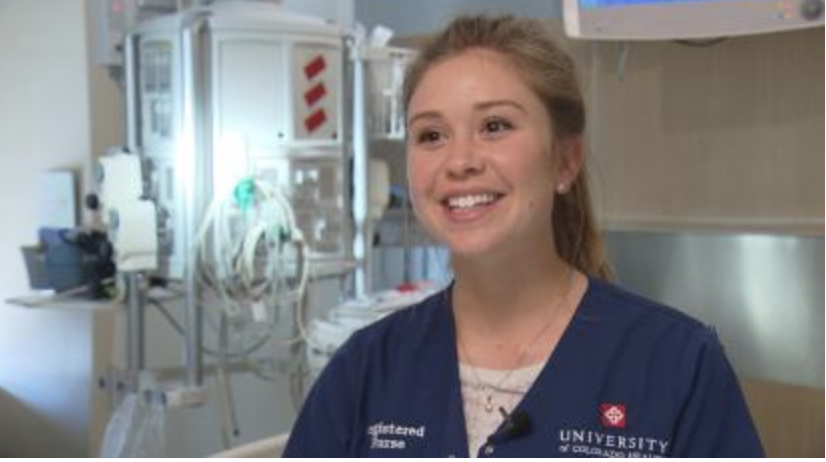