How Much Does a Medical Biller and Coder Make?

Get the latest news for nurses
INDUSTRY
January 23, 2018

A Career as a Camp Nurse

Being a camp nurse might not be for everyone. But Linda Erceg has spent most of her adult life taking care of campers and staff, and wouldn’t change it for the world.

“Part of it is about putting on Band-Aids, helping kids who are throwing up and getting rid of bats in the cabin. But it’s so much more, and it’s been a very interesting life journey for me,” she says.

She spent 37 years as a full-time camp nurse – most of the time at the Concordia Language Villages in Bemidji, Minn. The year-round program brings in more than 10,000 campers of all ages, which they called villagers.

These villagers come to be totally immersed in certain languages such as French, Russian, Norwegian and more for one or several weeks at a time. There are 15 different language villages that each incorporates a separate camp for each. During the busiest season – summer -- they have nearly 4,000 people on the grounds at one time.

“But it doesn’t seem that crowded because they are all at different villages,” Erceg says.

Erceg’s typical day was never typical. She would be up by 7 a.m. before the rest of the campers started to wake up.

“I’d get medicine ready for the campers. But medicine is a broad term and can mean anything from vitamins to prescription drugs. Some clients would come to see me to have something done before breakfast such as putting some new dressing on a wound,” she says.

The residential campers were as young as 7 and up to 18. During the rest of the year, they would have all ages of people along with corporate retreats. She took care of sprains, cuts, sunburns and more, besides the occasional heart problems and other emergencies that sent ambulances to the camp.

A camp nurse helps the homesick, the stomach aches, the poison oak and bee sting victims, and about a thousand other things, she says.

Personality traits needed to be a camp nurse

“You have to be OK with the concept of clean dirt,” she says. “That means learning to be OK with ants in your toothpaste, and the noise of children becomes more music to your ears than obnoxious. You also need to be comfortable with coping with what you’ve got in your clinic.”

Camp clinics are not your typical medical clinics. Supplies and equipment are minimal. It is a surprise to many nurses that they basically get Band-Aids and Tylenol. Some of the bigger camps which cater to children or adults with chronic diseases have much more sophisticated and readily available medicines and equipment, she adds.

Erceg adds that it also takes someone who understands communicable diseases that can spread quickly in a camp setting. Many of these illnesses start out with benign headaches or sore throats.

Things to expect as a camp nurse

“I’ve been called in the middle of the night for kids falling out of the top bunk beds,” Erceg says.

One time, a child sleeping on the top bunk wanted to go to the bathroom. He was half asleep, and stood up but forgot he was on the top bunk. There was an open suitcase below him when he fell. He bruised some ribs and had a mushed nose. He did go to the hospital, but he came out Ok.

“It’s the mental, emotional and social health of these children that are the more hard parts to deal with,” she says. “You think about the little girls and guys sitting in the camp health clinic. They come to you with tears running down their face. They are so upset, their belly hurts, and their heads hurt.”

It’s not a fever; they’re just sorting it all out. It is not the security of their home, and they are just getting used to everything around them that is strange and not their routine.

Salary range and extra benefits of a camp nurse

Erceg says the salary of a camp nurse is not similar to that of someone in a hospital setting.

“Of all the nursing professions to date, camp nursing will be paid one of the lowest such as a pastor nurse. That being said, it is not always the collars that they are paid with,” she says.

There are many benefits to working at a camp. Many camp nurses, especially in the residential and year-round camps get their own housing.

“When my husband and I were working all those years at the language camp, we had our own three-bedroom home on the camp,” she says. “We didn’t pay for any utilities, and the maintenance crew shoveled and mowed. I didn’t have to grocery shop or make meals either.”

“Camp nursing is the best-kept secret in the nursing world,” Erceg admits. “Most nurses don’t even think about it. But the fastest-growing segment of camps is the year-round camps.”

That means more and more cap nursing jobs are opening up.

“Camp directors tell me over and over again that the hardest position to find is the camp nurse,” she adds.

It’s tough for nurses to pull themselves away from their full-time job to do a summer camp. But now, there are plenty of year-round camps around to choose from.

All types of camps are available to be a part of it including traditional camps that children come to for a week at a time to canoe, ride horses and get the whole outdoor experience. But there are performing arts camps, science and robotics camps, music camps and many more. There also is a group of camps that serve children or adults with compromised health.

When Erceg was just learning to be a camp nurse, she had questions and wanted to further her education in camp nursing. There wasn’t much out there. So, she worked with others to establish the Association of Camp Nurses (ACN) in 1990 and served as its CEO for 25 years.

She also earned a master’s in nursing administration with a camp nursing emphasis, and now coordinates an online certificate of camp nursing through Bemidji State University.


Next Up: What Does an Infusion Nurse Do? Interview With An Infusion Therapy Nurse 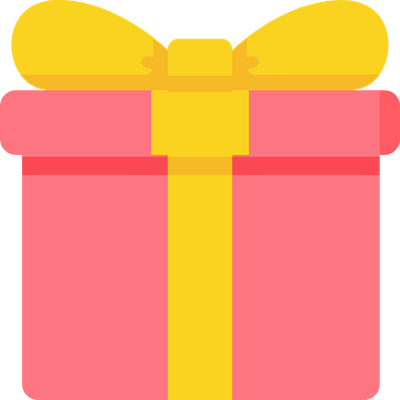 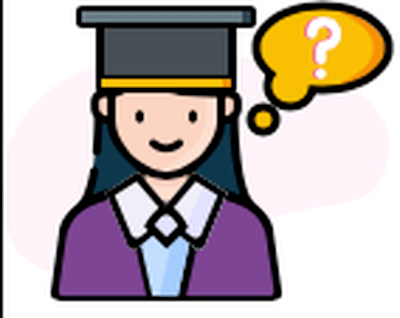 How Much Does a Medical Biller and Coder Make?