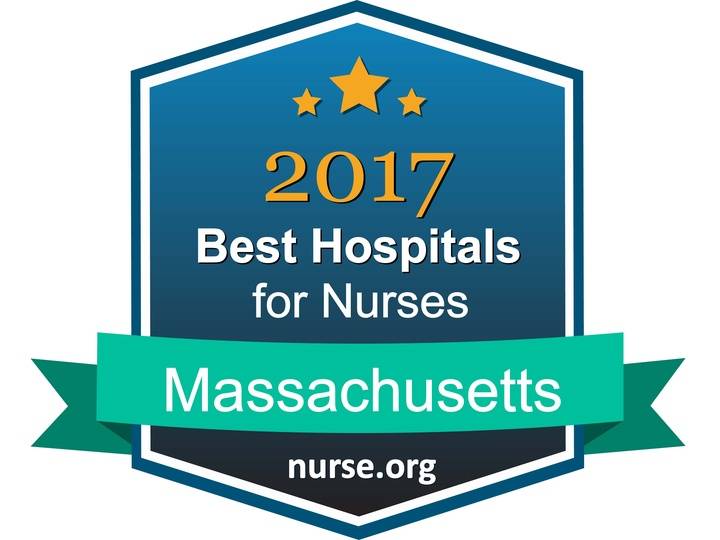 75 Francis St Boston, MA 02115 617-732-5500
4.6
90% Recommended
+ Add your review
Boston’s Brigham and Women’s Hospital (BWH) is an international leader in virtually every area of medicine and has been the site of pioneering breakthroughs that have improved lives around the world. A major teaching hospital of Harvard Medical School, BWH has a legacy of excellence that continues to grow year after year. BWH includes 150 outpatient practices with over 1,200 physicians. We serve patients from New England, throughout the United States, and from 120 countries around the world. BWH is an internationally-known referral center for the most complex cases in nearly all areas of medicine. In fact, U.S. News and World Report has consistently ranked us a top hospital and among the best in specialty areas including cancer, cardiology and heart surgery, gynecology, neurology and neurosurgery, orthopedics, and rheumatology.
10
4.6
90% Recommended

They pay well, location is nice, it's a nice large metropolitan teaching hospital with a Trauma 1 emergency department. It's a nurse driven hospital because of the strong union

The parking situation is horrendous. The travelers get bumped first to cover another unit.

All the nurses are set in their ways

Be prepared to see the sickest of the sick patients. Many of your patients are flown in from all around New England and expect top notch care. But you will feel valued and cared for. The union can become a bit much at times but overall they take care of their nurses.

Come ready to give the best care. Amazing

Ask for an in depth tour BWH runs a lateral working environment. All staff is considered and appreciated and treated as equals to upper level providers

trustaff is currently seeking an experienced OR Registered Nurse for a 13-week travel contract.The Operating Room Nurse (OR RN) will be responsi…

Doctorate of Nursing Practice (DNP) - What Is A DNP and Is It Worth It?