She could have died that night. A deranged patient stabbed emergency room nurse Elise Wilson 11 times and punched her while she was just doing a routine assessment. The attack took place inside Harrington Hospital in Southbridge, Massachusetts, a little more than a year ago.

That fateful night, Wilson was triaging a young man who was complaining of wrist pain.

“He was weird and scattered but didn’t set off red flags. There was no yelling or no swearing. He did not outwardly show anger. By the time he was becoming even more distracted, it was too late for me,” she explains.

He was standing over her and punched Wilson in the head. By the time she turned her head back, he was standing in front of her with a knife raised over his head.

“He first stabbed me in the neck. I started screaming for help and banging my heavy clogs on the floor. I had raised my left arm up over my face to protect my face and neck,” she says.

She was stabbed several times in her left arm which completely severed two nerves as well as her brachial artery which caused her to nearly bleed to death. He was distracted by the security officer that heard the screams, and Wilson was able to get up and walk into the trauma room where she collapsed.

Her coworkers, who didn’t really know what had happened, began to resuscitate her and ready Wilson for a helicopter ride to a trauma center.  Once there, she underwent eight hours of surgery and remained in Intensive care for two weeks – part of the time was spent on a ventilator. She then spent two weeks in an inpatient physical rehab facility.

“My family was by my side through my hospitalization. My daughter, who is also an emergency room nurse, took a one month leave of absence to stay by my side night and day.  My son visited frequently and dealt with the onslaught of media and police and district attorney inquiries.”

The theory is that this young man has a history of mental illness. He stopped taking his meds and started using street drugs.

“He was mad at the hospital because he didn’t get pain meds when he was there two weeks before,” Wilson says. “I happened to be in the wrong place at the wrong time.”

Wilson was serving as an assistant nurse manager at the time.  She is currently still out on disability due to the attack.

Her background in nursing

“Back when I graduated from high school in the late 1960’s, there were not many options for women. Of my choices, nursing school seemed the most varied and interesting. I went to a two-year school and became a nurse at just 19 years old.”

One of her best memories of nursing is of a man who had been cycling. He suddenly “dropped” and was brought into the ER, where the nurses were able to successfully resuscitate him and get him transferred to a cardiac facility.

“He later came back to thank us. He felt great and had no residual loss of body or brain function,” she says. “It’s what we in the ER as a ‘good save.’ It unfortunately doesn’t happen often for one reason or another. But when it does, it’s the best feeling in the world.”

Reflecting on the incident

“This has dramatically changed my life. I can’t button or zip anything. I can’t grip a potato in my hand to peel it. I can’t carry a plate to another room or feel my granddaughter’s face when I touch her cheek,” she says.

But none of this is stopping Elise, a nurse with 47 years of experience, 36 in an emergency room, from charging forward to make things safer for all nurses and other healthcare professionals. 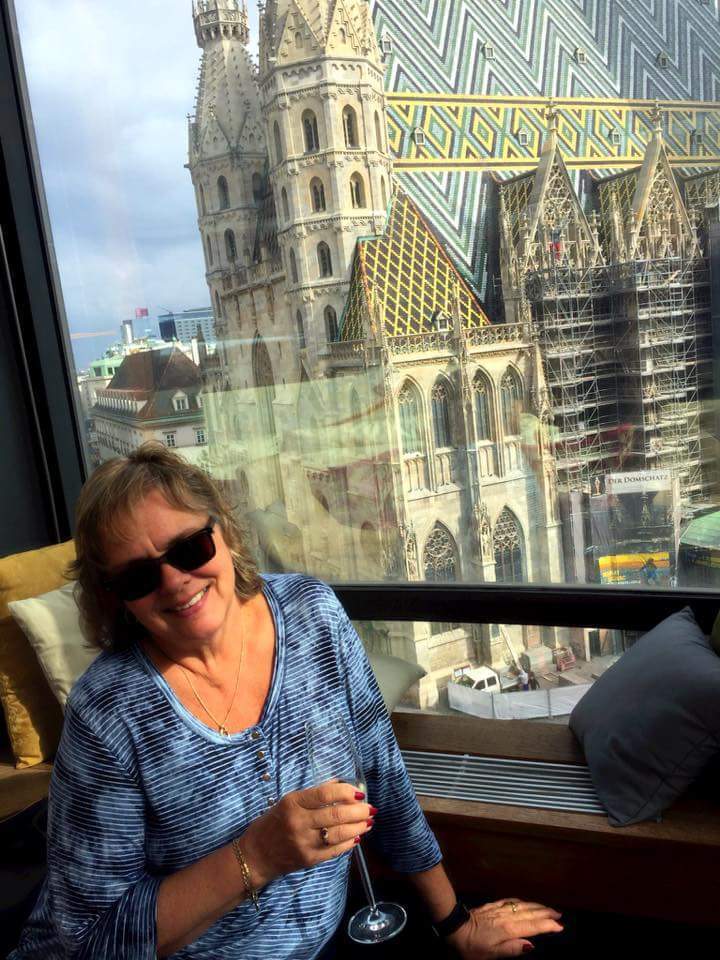 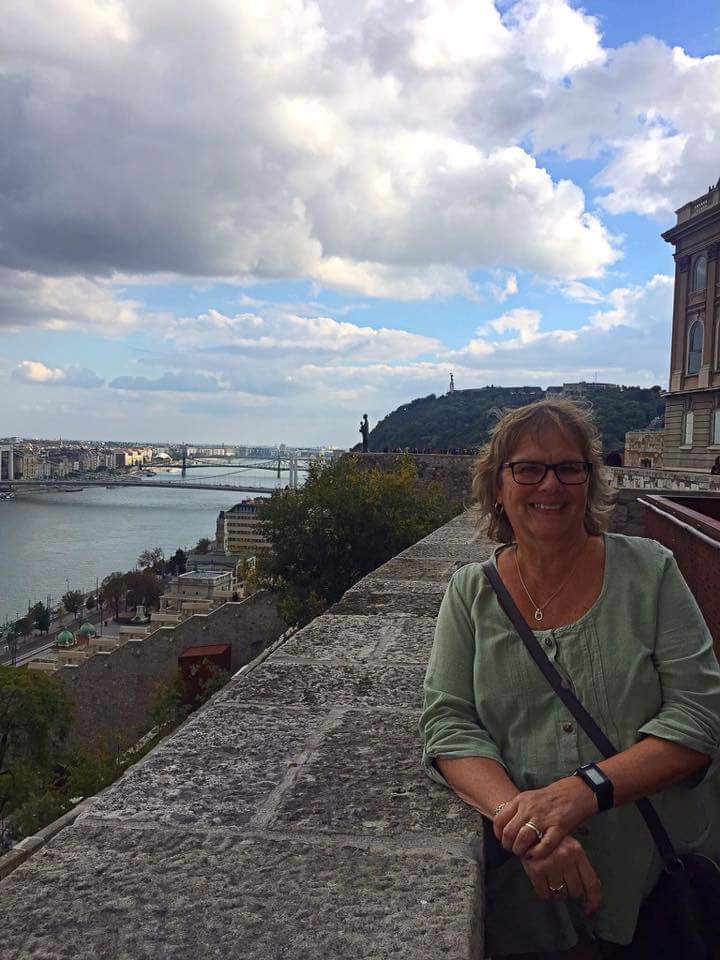 Wilson has spoken recently at multiple functions for the need for increased safety measures in the highly risky and violent areas of healthcare facilities, mostly in emergency rooms and psych departments.

“Emotionally, I am discouraged but not depressed. That’s not in my nature. I am working hard to change things because I’m trying to make something good happen from something so horrible,” she says.

While she was still in the hospital recovering, her tragic story prompted Massachusetts’ lawmakers to write up Elise’s Law – a bill aimed to protect nurses throughout the state from violence.

“My husband traveled to Boston along with several of my coworkers to speak in front of the legislature. We went back a second time also, and each time things inched forward and then stalled again,” Wilson states.

The law that has of yet not been passed would require facilities to do a risk assessment to identify where the staff is most vulnerable, she says.

“Then they would have to institute additional safety measures such as metal detectors, increased security officers, less isolated areas and personal protection devices that staff can set off an alarm that there is trouble and they need help,” she adds.

These issues should be reviewed yearly to see if changes need to be made, she says. It is estimated that 85% of healthcare workers will be assaulted on the job in some capacity, verbally or physically. But many go unreported or are under-reported.

“What was enough five years may not be enough now,” she adds. “The second part of the law would be to raise the penalty for assaulting a health care worker to a felony which is it I some states but not across the country.”

She encourages people to speak to their local state representatives and nursing associations to find out where they stand on this issue, plus encourage them to try and move the law along.

She warns others in healthcare to keep their guard up.

“If this could catch me off guard with 36 years of emergency room experience, it could happen anywhere anytime to anyone. One of the problems is we have gotten used to a certain level of abuse because it is unfortunately so common though admittedly not this severe and that has to stop,” she says. “We have to speak up, report and react. It’s our nature to try to fix things. We need to get over that.”

Wilson continues to recover from her injuries and from the emotional toll. She continually goes to occupational therapy to try and regain function in her left hand. 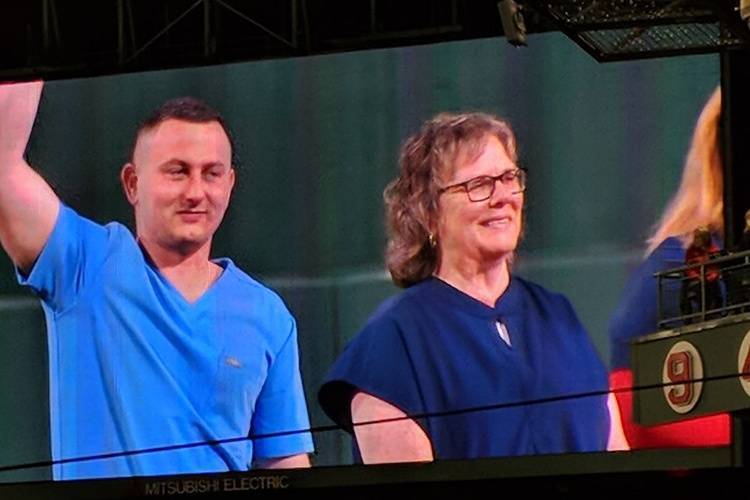 Wilson was among 10 nurses honored May 15 during the Boston Red Sox Nurse Appreciation Night. Nurse.org and the Red Sox recognized these nurses for their bravery, compassion and care during the pre-game ceremony at Fenway Park.

“Red Sox Appreciation Night was a huge honor. To be selected as one of the top 10 nurses out of over 1400 nominations was just amazing. I will continue to do my best to live up to being worthy of it,” she says. 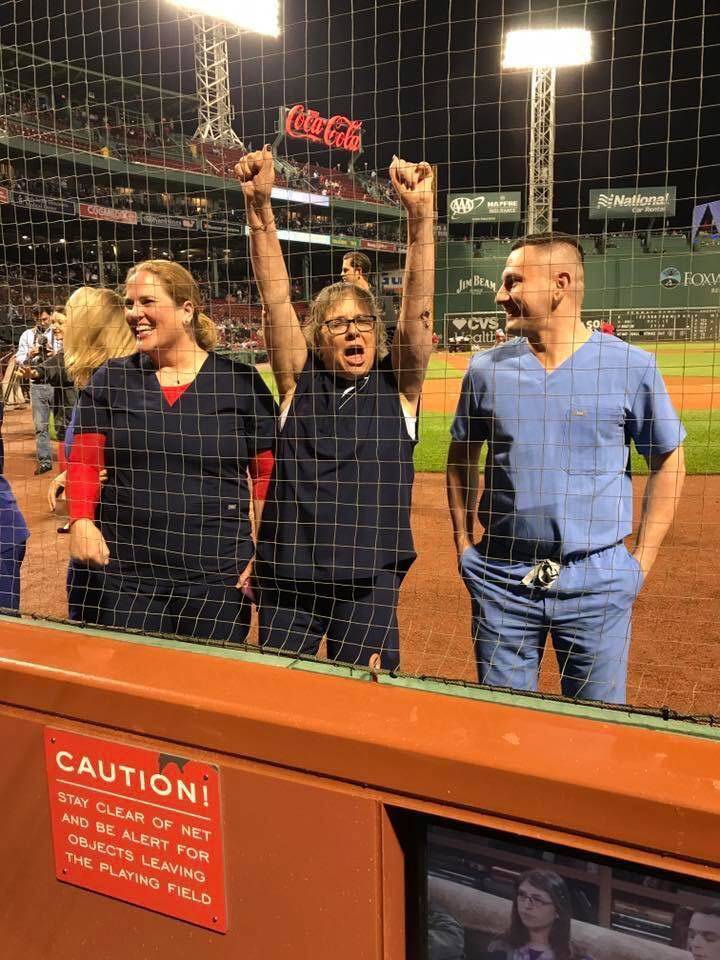 Next Up: New York To Pay Nurses $20 Million In Gender Bias Settlement